Deborah Rhode, Who Transformed the Field of Legal Ethics, Dies at 68 - The New York Times 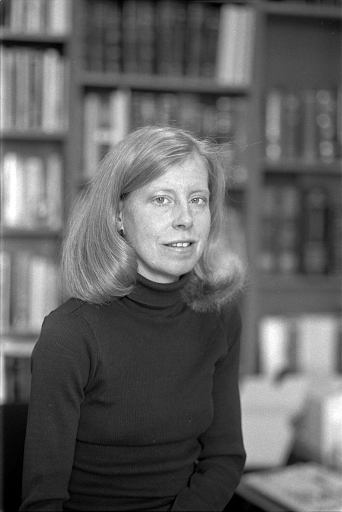 Any discussion of Deborah Rhode's work and impact inevitably yields a flood of superlatives. We are fortunate that Clay Risen of the New York Times took the time to tell the story of a woman who was a powerful debaer, teacher, writer, and thinker.  A high school classmate of Merrick Garland, the Biden-Harris administration will unfortunately be unable to turn to her for the passion and powerful intellect and integrity she brought to her work in legal ethics.   The field was little heeded until the Watergate debacle put prominent lawyers like White House counsel John Dean in the dock, and Attorney General John Mitchell in jail.
Deborah Rhode, perhaps more than any other legal scholar changed that.
- GWC
Deborah Rhode, Who Transformed the Field of Legal Ethics, Dies at 68 - The New York Times
By  Clay Risen
Deborah L. Rhode, a law professor who transformed the field of legal ethics from little more than a crib sheet for passing the bar exam into an empirically rich, morally rigorous investigation into how lawyers should serve the public, died on Jan. 8 at her home in Stanford, Calif. She was 68.
Her husband, Ralph Cavanagh, confirmed her death but said that the cause had not yet been determined.
With 30 books and some 200 law review articles to her name, Professor Rhode, who spent over four decades teaching at Stanford, was by far the most-cited scholar in legal ethics, with a work ethic that astounded even her hard-charging colleagues.
“She was done with all her chapters before I started mine,” said David J. Luban, a law professor at Georgetown and one of her co-authors on “Legal Ethics,” a casebook now in its eighth edition. 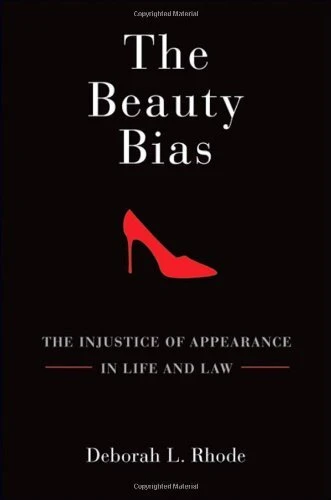