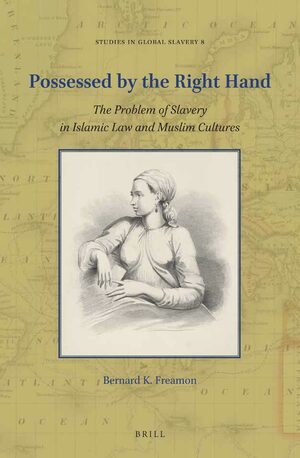 Lawyers have long sought not only to clarify but to improve the law.  So it is with the three great Abrahamic monotheistic faiths - Judaism, Christianity, and Islam.  They are religions of the book.  Scripture is a powerful command, but as with the United States Constitution adherents and aspirants find themselves impaled on the products of the founding fathers contradictions. In U.S. law it is between the Enlightenment values of the slave-holding signers of  the Declaration of Independence and the protection  and acquiescence in racism and chattel slavery embedded in the Constitution of 1787.  Only Civil War could end it and even so the post civil war Second Founding was only a qualified success.

Similarly Christianity - a dissenters religion founded on lionization of the victim of an unjust execution has (at least since becoming the religion of empire in 314 AD.) tolerated war and capital punishment.  Only in the past few years has the Catechism of the Catholic Church abjured capital punishment.
Evidenced by the practices and justifications claimed by ISIS and Boko Haram  Bernard  Freamon argues that although freeing slaves is lauded in the Quran the practice - particularly in war - is not definitively abjured.   His objective is to spur Islamic scholars and lawyers to develop the foundation in Islamic law for complete abolition,  - GWC
Toward the Abolition of Slavery under the Aegis of Islamic Law – The Comparative Jurist William & Mary Law School
by Bernard Freamon (author of Possessed by the Right Hand, The Problem of Slavery in Islamic Law and Muslim Cultures)

***The issue of the abolition of slavery in Islamic law is thus a matter of some urgency for observant Muslims, for governments that look to the Sharīʿa for guidance in the formulation of their juridical policies and legal norms, and for scholars and practitioners of Islamic law, scholars and practitioners of the law of war, anti-slavery activists, and proponents of a universalization of the principles of international humanitarian law. I have argued elsewhere that the secular imposition of the abolition of slavery has been a serious failure in many parts of the Muslim world, creating what I have called an illusion of abolition, and that, in addition to the revival of ancient practices by the aforementioned insurgencies, there are many other contemporary practices in the Muslim world that are, in fact, variations on the practices of slavery and slave trading historically permitted under the Sharīʿa over the past 1400 years.[8] It is therefore extremely important to explore whether there could be an abolition of slavery and slave trading under the aegis of Islamic law. This piece offers a very preliminary look at the issue.***
Posted by George Conk at 5:58 PM